Inspired by J. Stuart Blackton, I created an animated short to describe a painter’s goal of bringing his creations to life. From concept to completion, I am responsible for all visual aspects of the film, including modeling and rigging the character using Autodesk Maya.

I fully modeled and rendered an extraterrestrial landscape to play off the classic cat and mouse rivalry. The renders were created in Arnold using Ai Fog and an Ai Standard Shader for translucent bubble texture. 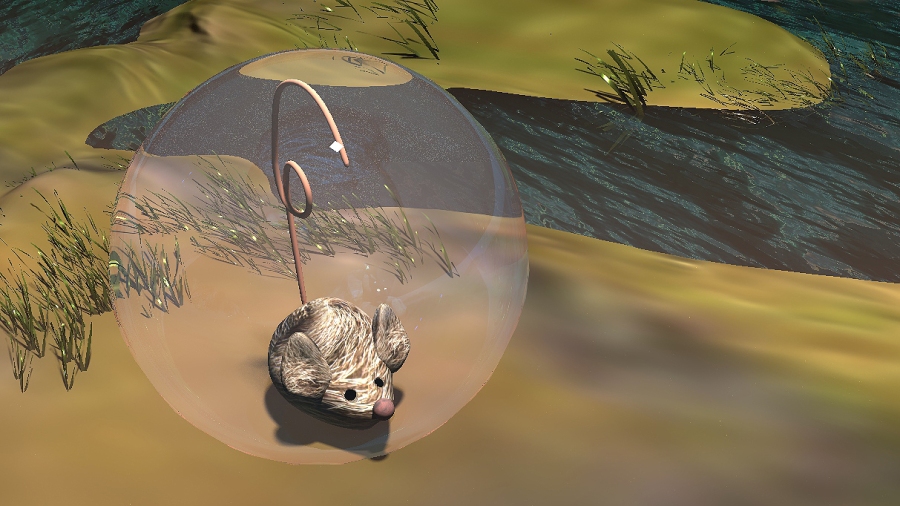 I modeled an intricate Celtic-inspired silver ring with a large citrine stone in the center. Below are wireframe views of the model along with an incorporated final render.